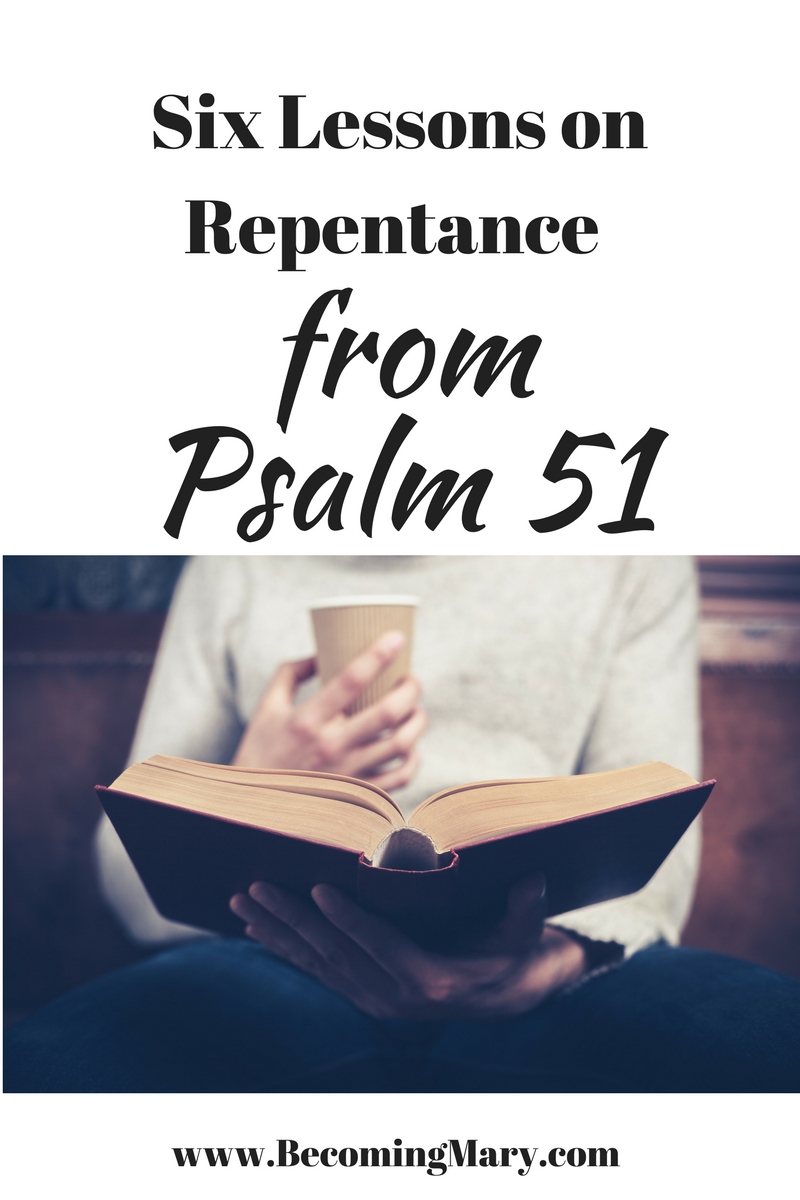 David was a man after God’s own heart.  He was chosen by God to be the king of Israel.  From his family tree came Jesus.  But David wasn’t perfect.  Far from it.

In today’s reading (if you want to join me in reading through the Bible comment below and I’ll be in touch!  Here is the plan I’m using this year.  It is never too late to start!), the plan including Psalm 51, which King David wrote after he was confronted by a prophet, Nathan, about his adultery. 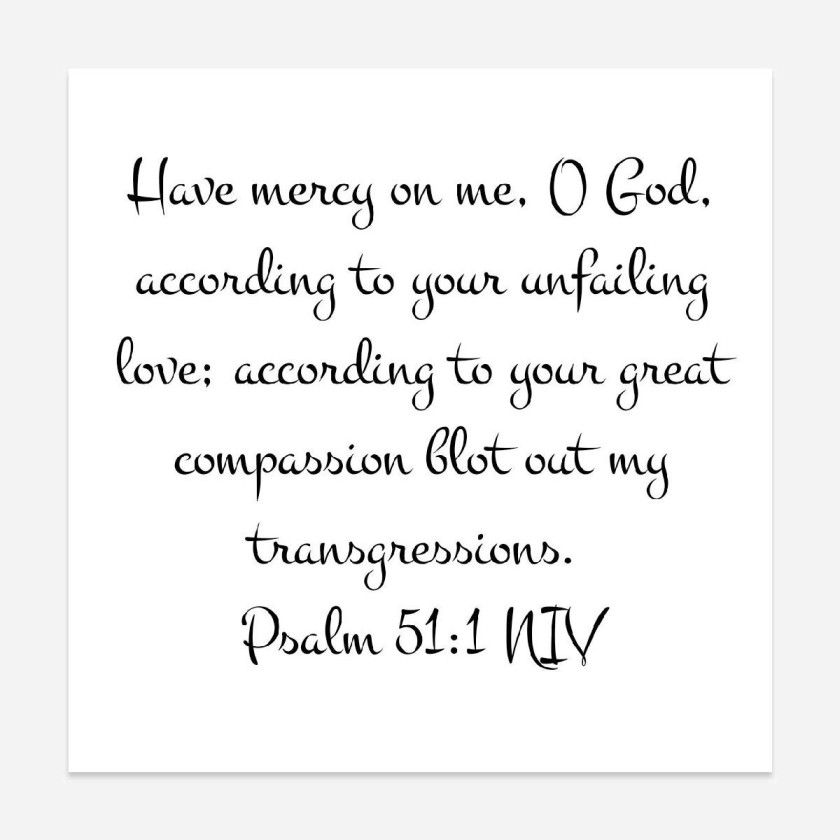 I think there is a lot to learn in this chapter, by David’s example, about what to do when confronted with sin:

And God turned evil into good . . . as from David and Bathsheba’s family line came a baby  named Jesus who would save the world.