Cry out to God with the good, the bad and the ugly.

My current Bible reading plan includes daily reading in the Old Testament, New Testament and usually either a Psalm or Proverb.  Right now I am reading about the life of King David and it is very interesting (and encouraging) to read about the HORRIBLE things going on in David’s life and in Judah and Israel, juxtaposed with songs David wrote while experiencing these heartbreaking and terrifying experiences.

For example, today I read in 2 Samuel 3-4 about war and murder and gruesome executions.  About husbands and wives being torn apart.  About disloyalty and political strife.  About a nation divided by leadership loyalties.

And then I turned to Psalm 59 and read David’s song. The song was written earlier – when King Saul was still alive and had sent soldiers to watch David’s house in order to kill him – but I still see the heart of David and how he cried out to God. I read the song of a man after God’s own heart.

In the midst of people trying to kill him, David cries out to God.  He tells God about his fears. He asks God to rescue him. He begs for protection. He told God his situation. The good, the bad and the ugly. This wasn’t some nice prayer or pretty worship song. This was David pouring out his fears, anger, hurts to God. This was a son coming to his Father and begging him for mercy. This was a man who trusted God, but was hurting. This was a tortured man begging for a break from the pain.

God included this Psalm in the Bible. And many others like it. I assume if God wanted these many Psalms in the Bible – and said that David was a man after His own heart – that God wants us to call out to Him, just like David did.

God wants to know our whole heart. Not just the nice stuff. Not just the just the praises and thank-yous and lists of requests. He wants us to tell Him our fears and anger and hurts. He wants all of us. The good, the bad and the ugly. 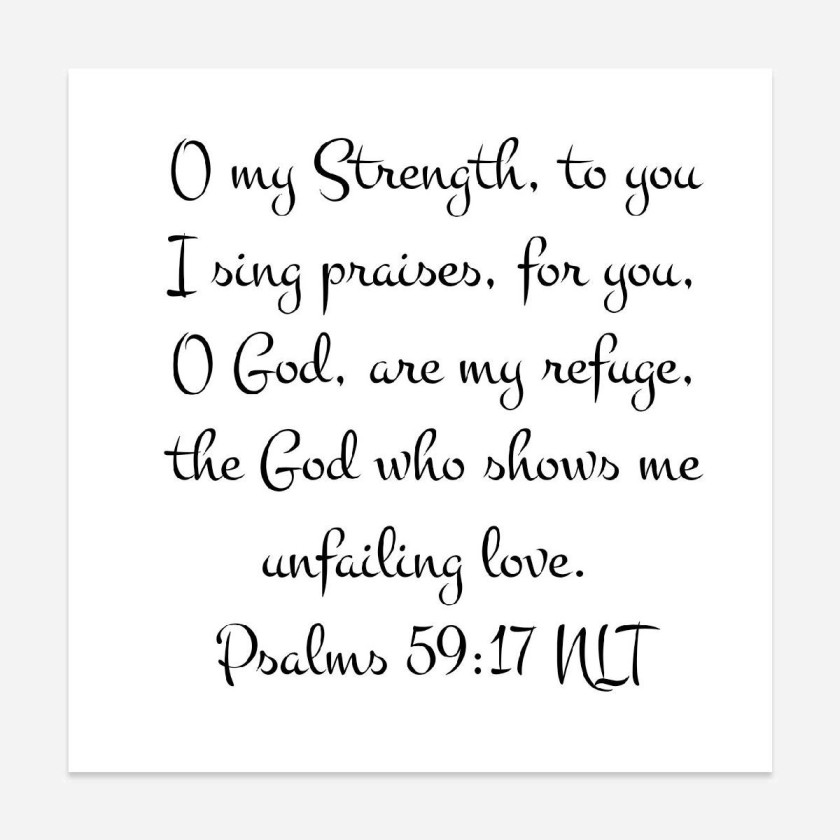