Homegoing is Historical Fiction that traces the family lines of two half-sisters who never met, but at one point were both in the same “castle” – a slave castle in Ghana.  One sister was a slave in the dungeon, soon to board a ship and travel to the United States.  The other sister lived above, married to one of the men who ran the castle and sold the slaves.

(These slave “castles” still exist on the Coast of Ghana.  A picture of a slave cell is below, from the article Ghana’s Slave Castles: The Shocking Story of the Ghanaian Cape Coast) 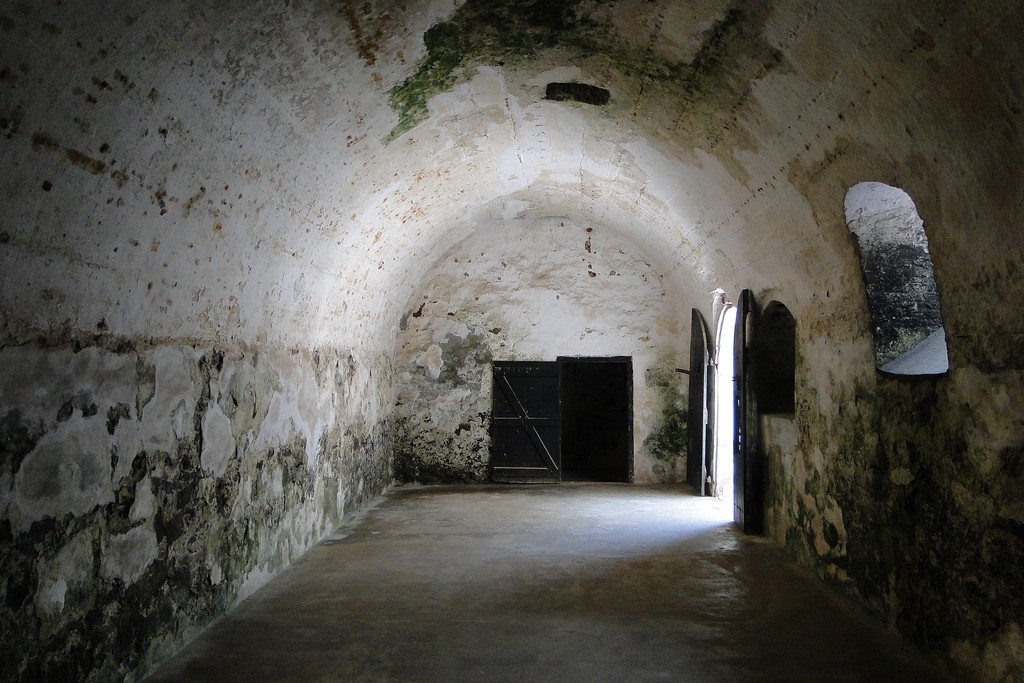 Each chapter tells the story of one of the characters in the family line.  On one side the family tree travels in the United States from the cotton fields and coal mines in the South to jazz in Harlem in the North. The other side of the family experiences the turmoil of slavery, tribal wars and colonization in Africa.

The scars of slavery and loss run deep through both sides of the family tree, leaving a lasting imprint on each of the limbs.

Beautifully written.  Each character is fully developed in only one chapter and themes of scars, fire, water, fear and trees run through the books.

Reading the book made me long for Africa and cringe at the pain that humans have inflicted on other humans through all of humanity.

My favorite take away from the book is the name of the book that the character Yaw Agyekum wrote:  “The Ruin of a Nation Begins in the Homes of Its People,” which was based on an Asante proverb.

There is great truth in those words.

One thought on “Book Review -Homegoing”